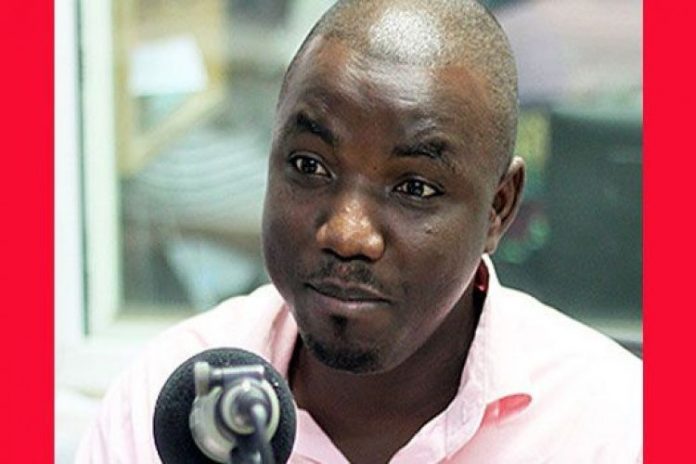 A Political Science Lecturer and a member of the University Teachers Association of Ghana (UTAG), Dr Alidu Seidu, is urging the National Labour Commission (NLC) to be impartial in playing its role.

According to him, the NLC has mostly played its roles in favour of the government.

“I think the national labour commission should try as much as possible to be an impartial arbiter by looking at the merits of the cases. I have never seen the national labour commission go to court to compel the government to actually fulfil promises that they have made to labour unions but you’ve always seen them run to court to seek injunctions to compel workers to go to work”, he added.

He added that the partial role played by the NLC could collapse the educational system in the country.

“What you’ve seen is the high attrition rate. People are running away from the lecture halls to go and do something and if care is not taken we are going to collapse our educational system”.

Dr Seidu believes lectures would not resume to  normalcy until their plea is given its necessary attention.

“UTAG experts something to be done before they go to the field which is justified based on previous experiences and until that is done I think it’s going to be difficult for us to get the classroom and teach while we’re suffering in abject poverty”.

Meanwhile, a Labour Expert Seth Abloso who agrees with the stands of UTAG says “the National Labour Commission doesn’t need to wait for a strike to occur they also need to be proactive and when they monitor from the media and see that there is a looming threat to industrial pace they can call the parties to a table”.

He mentions that the NLA has caused great injustice to UTAG due to its inability to reach a negotiation between UTAG and the government since 2018.

Following the resolution of members of the UTAG not to return to the lecture halls until the government addresses the unions concerns, the NLC has secured an interlocutory injunction to compel the Teachers Association to call off their strike.