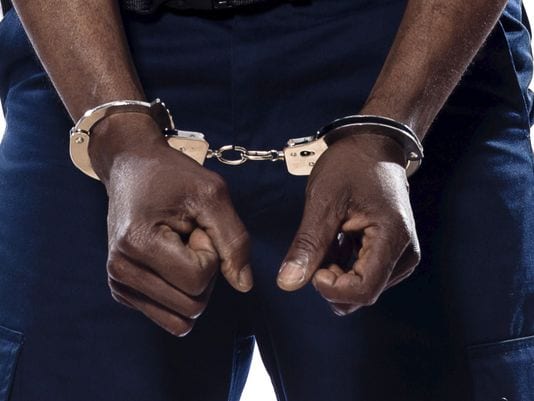 Police in the Eastern Region have begun investigations into the circumstances that led to the death of Lance Corporal Sara Adjei of the Nkawkaw Divisional Command.

The deceased police officer was found dead in a hotel at Nkawkaw on Saturday evening, having booked the room a few hours earlier.

A note believed to have been handwritten by the deceased officer and addressed to one Timothy Dampare, alleged boyfriend, suggested she owed people money and “so if anything happen you have caused it”.

She was found dead in her room by the manager of the hotel.

A press release by the Eastern Regional Police Command, signed by DSP Ebenezer Tetteh of the Public Affairs Unit, said in responding to the report by starting investigations, the hotel manager and the said Timothy Dampare have been arrested.

They are to assist in police investigations.

Body of the deceased has since been deposited at the Nkawkaw Holy Family Hospital “awaiting autopsy whilst steps are underway to inform her family”.

“The Police is assuring the public of thorough investigations into the death.

“We also entreat the public to volunteer vital information to assist Police to unravel the circumstances leading to the death of the policewoman.”