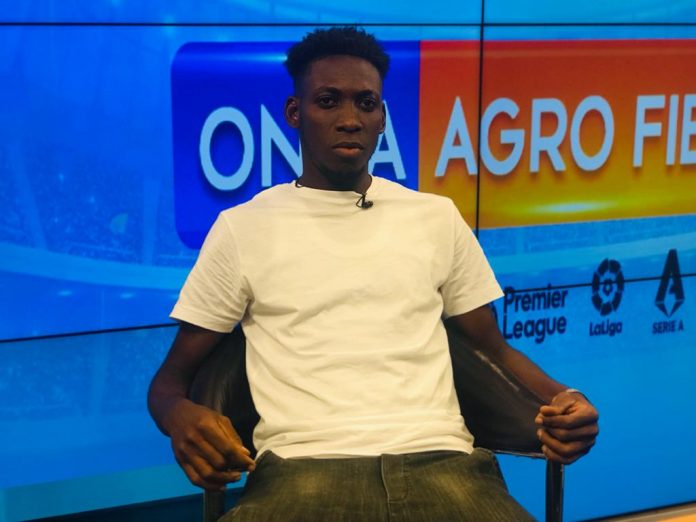 Bofoakwa Tano striker Takyi Welbeck believes Zone One is the most difficult in the Ghana Division One League compared to zones Two and Three after his side narrowly missed out on promotion.

“To me, I see zone one as the most difficult among all the three zones because majority of the teams there are former premier league teams known to be traditional powerhouses,” Welbeck told Onua Sports.

“There are teams like; RTU, BA United, Techiman City and we Bofoakwa Tano in zone one so you can testify yourself.”

Welbeck had an incredible season with 20 goal contributions, of which he scored 14 and assisted six. These helped Bofoakwa come mighty close to securing top-flight football from Zone One.

They headed into the final match of the season on top of the table with two points advantage but a goalless stalemate against Berekum Arsenal saw Real Tamale United overtake them.

The Tamale-based club had a better head-to-head against Bofoakwa so their 2-0 victory over Unity FC took RTU to the summit despite being level on points with Bofoakwa.