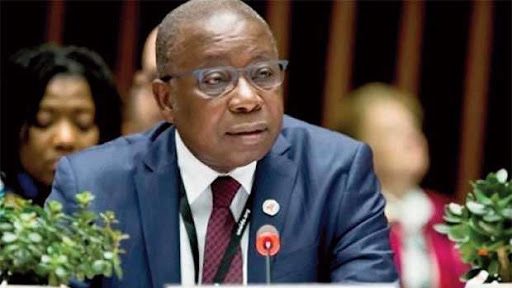 Over 6,000 tweets have accompanied the hashtag as Ghanaians put pressure on President Nana Addo Dankwa Akufo-Addo to sack his Health Minister, Kwaku Agyeman Manu, or the latter resigns.

This follows the damming details contained in the report of the nine-member Parliamentary Committee set up to investigate the purchase of Sputnik V vaccines by the Dormaa Central Member of Parliament.

The parliamentary committee that investigated the deal said in its report, which was subsequently debated on the floor of Parliament, that the Minister failed to seek prior parliamentary approval in accordance with Article 181(5) of the 1992 Constitution or adopt due emergency processes under a certificate of urgency in accordance with the Standing Orders of Parliament.

The Minister also failed to secure approval from the board of the Public Procurement Authority (PPA) under Sections 40 and 41 of Act 663, before executing the international agreements.

Below are some of the tweets: