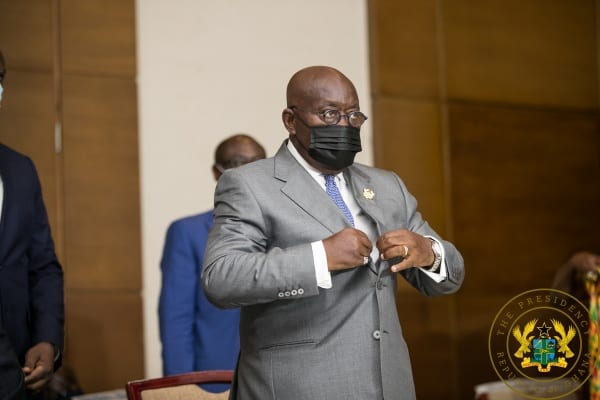 President Nana Addo Dankwa Akufo-Addo has charged Ghanaians to free themselves from economic arrangements designed by the former colonial masters in order to honour the country’s forbears.

In his message to mark Founders’ Day on Wednesday, President Akufo-Addo said those arrangements, which were to serve a purpose at that time, appear to continue to bind us.

“We must make concerted efforts to break away from the neo-colonial structure of the raw material producing and exporting economy, which has, largely, been our lot,” he posted on his official Facebook page.

“Let us all put our shoulders to the wheel, and drive our nation to its destination, a united, developed, prosperous, free, democratic and independent Ghanaian nation,” he concluded.

The Day has been set aside to commemorate the pioneers of Ghana’s struggle for independence.

It coincides with the date the first political party of the country – the United Gold Coast Convention (UGCC) – was founded.

Founders Day, as celebrated now, was introduced by President Akufo-Addo in 2019.

But before then, it was ‘Founder’s Day’ celebrated on September 21 to mark the birth of Ghana’s first president, Osagyefo Dr Kwame Nkrumah. That day, introduced by the late Professor John Evans Atta Mills, is currently marked as Kwame Nkrumah Memorial Day after the changes in 2019.