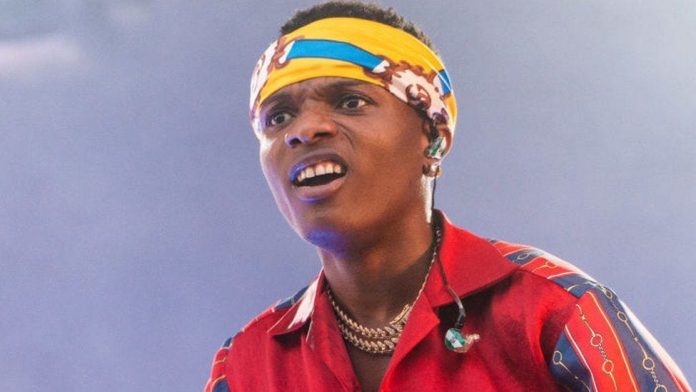 Tickets for Wizkid’s one-off concert in London this coming November have sold in just 12 minutes.

The Nigerian Afrobeats superstar tweeted: “LONDON! I LOVE YOU”:

Unsurprisingly Wizkid’s name is trending on Twitter in the UK – for the second day.

The first batch of “pre-sale tickets” for the O2 Arena – those open to O2 customers – were released on Thursday, selling out quickly.

The general sale tickets went on sale on Friday morning, but you’d have had to be quick to get one.

Some fans have been unhappy, asking for more dates and larger venues to be organised.

One person quipped in a response to a tweet asking people to name something that isn’t an Olympic sport but feels like one: “Getting #Wizkid tickets.”