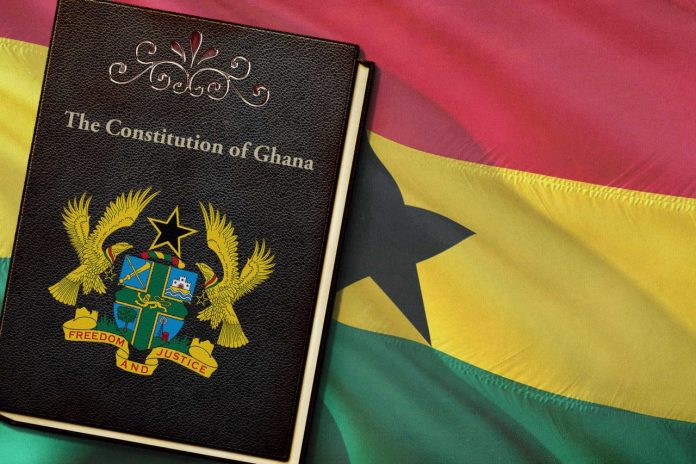 Leader of the Economic Fighters league, Ernesto Yeboah, has said that the 1992 constitution is problematic.

He said the document is a tool being used by the leaders of this country to rig and steal from the people of Ghana.

Eernesto Yeboah said these when he was speaking in an interview with TV3’s Komla Adom after the #Fixthecountry demonstration on Wednesday August 4.

Hundreds of Ghana s joined the fixtehcountry demonstration in Accra to demand better conditions of service from the leaders.