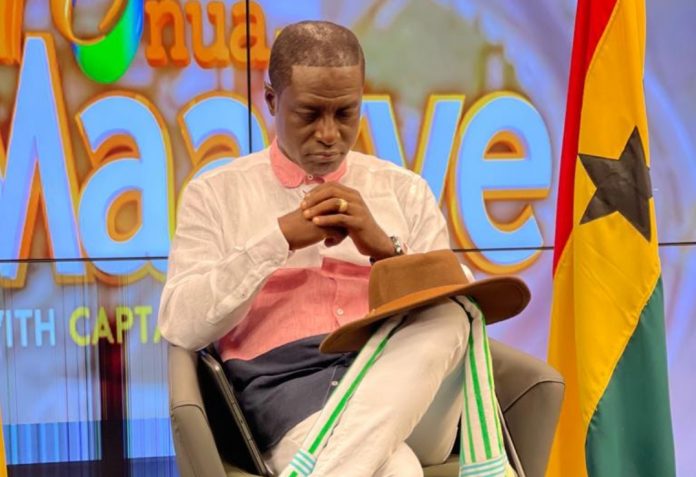 President Addo Dankwa Akufo-Addo has been asked to arrest Chairman Wontumi, the Ashanti Regional Chairman of the New Patriotic Party if he had balls, Captain Smart has dared.

Captain Smart has reiterated his assertion that the president is actively involved in galamsey, extending it to the entire presidency this time around.

“The entire presidency is involved in galamsey. If Nana Addo has balls, he should arrest Wontumi,” he said.

Captain Smart says he is a close confidant of President Akufo-Addo and would tell him to always do the right thing if he goes wayward.

Watch him speak in the video below from the 19th minute onward;