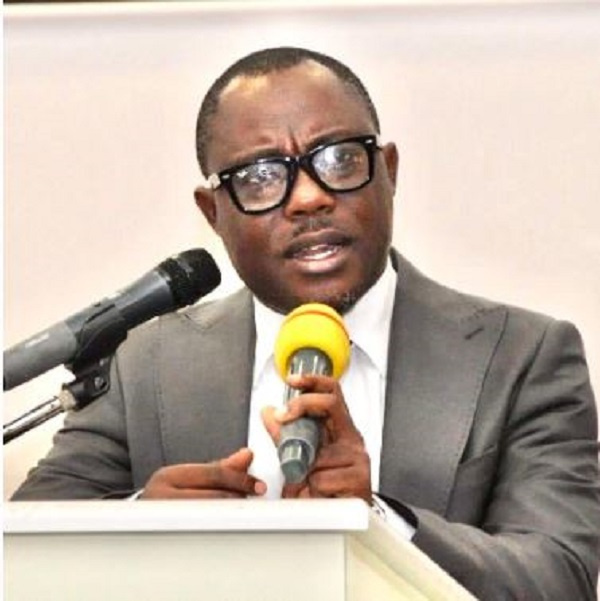 University of Ghana’s Prof. Ransford Yaw Gyampo has underscored the needlessness of the Council of State as far as its role is concerned.

He says as long as the Council’s advice is not binding on the president, there is no need putting it in place.

Prof. Gyampo says the means through which the Council is composed makes it useless and needless.

He was speaking on Togbe Afede’s refund of some GH₵365k ex-gratia paid him as a member of the Council on TV3’s midday bulletin.

The Agbogbomefia of Asogli State, Togbe Afede XIV has refunded a GH₵365k ex-gratia paid him by government. The king and famous business mogul says the amount is not necessary considering the salary he takes with other emoluments as a member of the Council of State which is a part-time job. The gesture has received numerous comments with some applauding and others condemning him for a possible political leaning.

There have been calls for the state to review the entitlements for Article 71 holders where the Council of State is part. Responding to the question of whether the state should expedite action on amending or scraping the entitlements, Prof. Gyampo said the institution itself is irrelevant.

He added the origin of the Council of State and what inspired it has been totally lost, the reason it should be discarded from Ghana’s Constitution.

“And one of the means through which a chief was destooled was his failure to listen to the advice of the council of elders. Now we borrow this and smuggle it into our constitution and watered it and made it toothless and now it has provided an avenue for very old people in the country to go and earn income after they’ve lived their life and contributed their quota already to national development,” he said.

Prof. Gyampo further indicated the wheels of power has changed peoples thought on the relevance of the Council of State since people he shared similar views with accepted the offer when power changed and got appointed.

Ghana’s economic mess: I saw it coming after only 3 months of NPP in office; I advised but… – Togbe Afede XIV

‘Political parties are self aggrandising cabals who are not to be trusted’ – Prof. Gyampo fires NPP

#KenMustGo: ‘I was very disappointed with the NPP’ – Prof. Gyampo