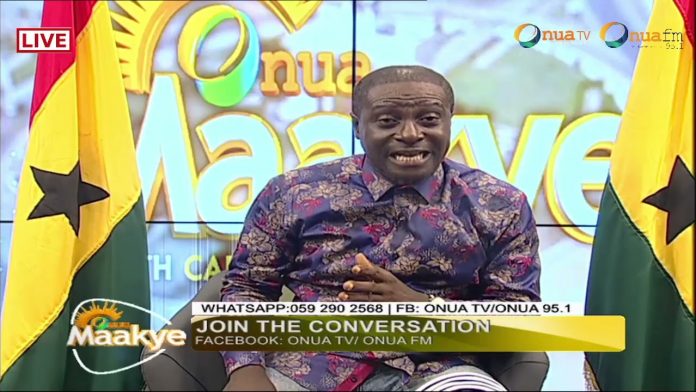 Several properties are being destroyed in the national capital under the guise of redevelopment.

Structures are being pulled down, institutions resettled, whilst state lands are being dissipated within and amongst the corridors of the powerful and affluence.

Even though Ghana is described as an agrarian economy, there is nothing to depict that in its national capital.

Whilst advanced countries like France, the United States, Canada and other places, agriculture sits in the heart of the city, Ghana is driving out anything agriculture outside the jurisdiction of the capital.

After securing a concessional loan of $32million from Brazil to secure agricultural machinery to boost the sector, government has ordered a relocation of the equipment and the site where these machinery are kept.

Osagyefo Dr. Kwame Nkrumah secured a 100 acre land to set up an Agricultural Engineering institution to train students from the four premier universities in the country.

According to Smart, Nkrumah took the initiative to make agriculture attractive to urban dwellers if the knowledge emanates from the elites in society to them as cited from page 208 of Nkrumah’s 7 years development plan.

But the NPP government through the Lands Commission has relocated the equipment, pulled down the structures for a supposed redevelopment.

Captain Smart has been delving into the matter during his rants on Maakye Tuesday, June 7, 2022.