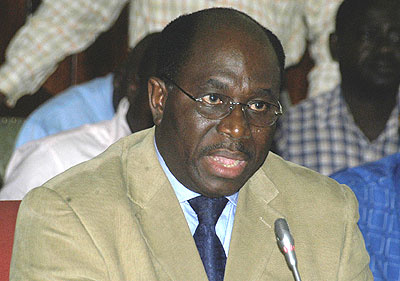 Dr Anane who also served as the Roads and Highways Minister under President Kufuor, in a letter written to the office of the General Secretary, Justin Kodua Frimpong, congratulated the new executives and reminded them of the task ahead.

“You, our newly elected officers, now have the mandate to steer the affairs of our great party for the next four years. It is a deserving victory that fulfils the New Patriotic Party’s tradition of rewarding dedication, perseverance and hardwork.”

He described the organisation of the party as a major task they need to accomplish.

“To our new officers, Chairman Ntim and his team, as a Foundation Member of the Party, I can tell you that party organization is a herculean task,” he stated.