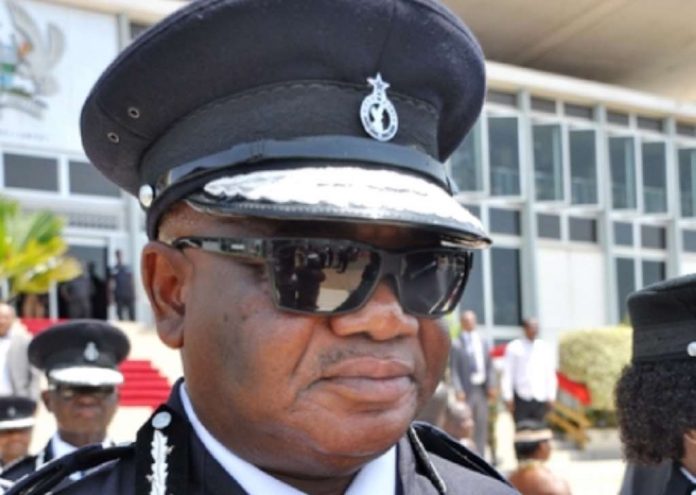 A former Inspector General of Police (IGP) John Kudalor has said that Police officers in Ghana should be empowered to enable them arrest ministers of state and other government officials if they are engaged in wrong doing just as what pertains in developed countries.

He has therefore called for the establishment of a Ministry of Police that should be headed by a non-political technocrat to steer affairs of the Police in Ghana.

Speaking on the appointment of COP Dr George Akuffo Dampare as the new IGP and whether or not he will be given the space by politicians to operate, COP Kudalor told Yaa Titi Okrah on the ‘Pae Mu Ka’ show on Onua FM that Dr Dampare has principles and is always determined to stick to those principle.

“When he is convinced that we need to do something he will want to follow through to the end. Though he is a team player he is not easily convinced, you cannot manipulate him. He is very strict.”

He added “If we get Police Ministry with a technocrat as head, not a politician, who will listen to us, it will help.

“It will help us also do our work well. If you belong to party A or B the IGP should be able to make an order just as they do abroad where Ministers can even be arrested, we will need to develop that courage to be able to arrest Ministers in Ghana.

“The politicians should leave the work of Police officer to the men and women in uniform so that the competent men will work, the interference disturbs.”

Kidnapping and killing concerns in Wa: Police beef up security

Police investigate death of a man at the Accra Zoo

Police refute claims of breaking into residence of Trasacco Boss