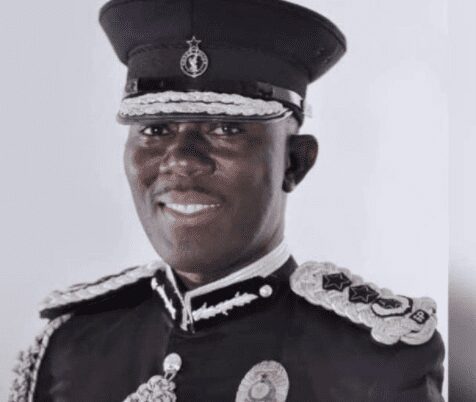 He said Dr Akuffo Dampare is a firm leader and one who cannot be manipulated by anyone to circumvent the right processes in doing things.

COP Kudalor told Yaa Titi Okrah on the ‘Pae Mu Ka’ show on Onua FM that Dr Dampare has principles and also is always determined to stick to those principle.

“When he is convinced that we need to do something he will want to follow through to the end. Though he is a team player he is not easily convinced, you cannot manipulate him. He is very strict.”

This follows the directive of President Nana Addo Dankwa Akufo-Addo for James Oppong-Boanuh to proceed on his terminal leave, pending his retirement on October 17, 2021.

A Pull-out ceremony was held in honour of the outgoing IGP.

He called for support for Dr Akuffo Dampare.

“It is in this vein, that I want to encourage all personnel of the service and the good people of this country to give the necessary support to the incoming IGP and his administration to discharge the core mandate of the police service in maintaining law and order,” he said.