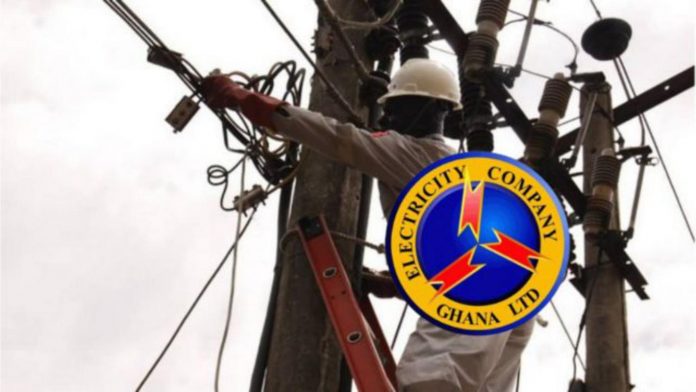 The Electricity Company of Ghana (ECG) under their special exercise to improve on their revenue mobilization has arrested 10 customers who reconnected themselves after the company disconnected their power supply.

The 10 arrested were among 150 customers in parts of the Ashanti Region who were disconnected on their failure to pay their electricity tariffs whilst others also engaged in illegal connection.

Meanwhile, some of the customers were able to settle their bills after the arrest and have since been reconnected

The exercise which was carried in the night was done with the help of the police as a follow up on the illegal connection and also on tariff arrears.

The operation is expected to take place in other parts of the Ashanti region.

The Taskforce Manager of the Ashanti regional ECG, Ing Fred Kwabena Bediako, explained that the exercise was to improve on their revenue generation and also reduce their losses.

He said they are making headway in its debts recovery programme, also adding that they will continue until they see remarkable improvement in their revenue collection exercise.

“We thought that with last experience people would have stopped doing the self reconnection but going out today has proved that we need to intensify this monitoring to be able to deter electricity consumers from self reconnection.

“We don’t take delight in doing such things because it is tiresome and increase cost but we are forced under the circumstance to do this exercise,” he said.