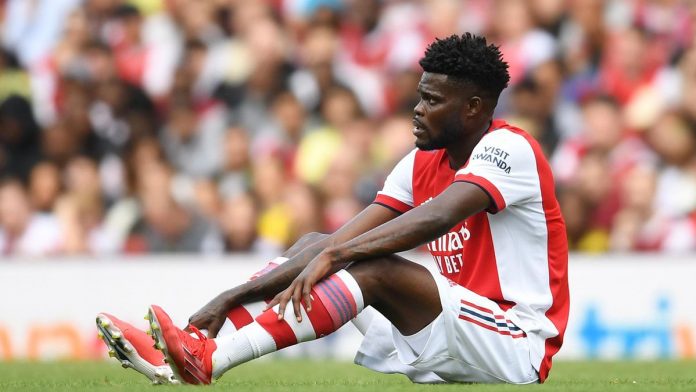 Ghana coach Otto Addo has named his team ahead of the Black Stars’ qualifiers for the 2023 Africa Cup of Nations and a four-nation tournament in June.

Addo, who was named the permanent coach of the Black Stars on Tuesday, has invited 33 players, the majority of whom play abroad, with only two Ghana Premier League players making the cut.

Captain Andre Ayew is back in the squad after missing the World Cup playoff against Nigeria due to suspension. However, due to injury, his deputy Thomas Partey will not be able to join the team.

Mubarak Wakaso, who last played competitively in November 2021, has been unexpectedly included.

Hearts of Oak striker Daniel Afriyie Barnieh and Bechem United winger Augustine Okrah, who is having a fantastic season, are the two home-based players in the squad. For Okrah, it’s his debut call-up.

Alidu Seidu, a defender who plays in France, and Bristol City striker Antoine Semenyo have also been called up for the first time.

On June 1, the Black Stars face Madagascar at the Cape Coast Sports Stadium in their first match of 2023 AFCON qualifiers.

Ghana will travel to Angola for the second match against the Central African Republic.

Then, as part of their preparations for the World Cup in November, they will compete in a four-nation tournament against Japan, Chile, and Tunisia.

Below is the full squad