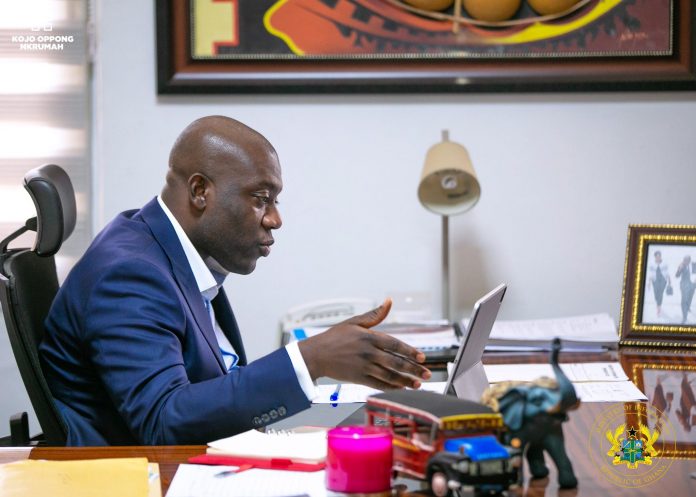 In a tweet, he said “As the sun sets on our 29th anniversary, may the spirit of sacrifice and patriotism carry us to higher heights in the next 29 years and beyond.”

For his part, a leading member of the governing New Patriotic Party (NPP) Nana Obiri Boahen has said his party has survived political turbulence over the years.

To that end, he said the party has a lot to celebrate for in the 29th anniversary.

He told Grace Hammoah Asare on the mid-day news on 3FM Thursday August 5 in relation to the NPP’s anniversary that “Certainly, in all honestly and without blaspheming in in heaven somebody will complain

“When you are discussing the NPP, you don’t discuss it in isolation, you link it to the UGCC , the Progress Party, Popular Front Party , United Convention  and the United Party.

“So for us some of historians when we are talking about 29th anniversary of NPP it provokes memories and all of us need to be proud of our tradition.”