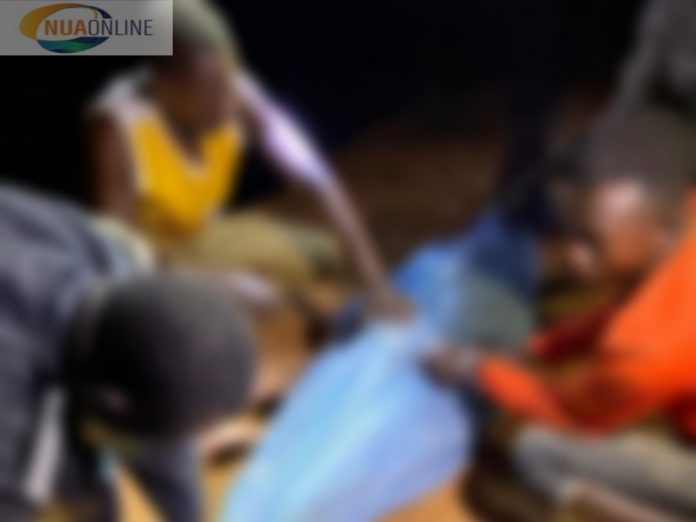 Two persons have been confirmed dead through their engagement in an illegal mining activity at Sehwi Yaw Brefo in the Juaboso District of the Western North Region.

The victims; Kelvin Abugri, 22, and Dramani, 21, were reported dead by medics at the Juaboso Government Hospital mortuary.

According to sources, the duo died whilst washing thier clothes and take a bath in a river after their washing their gold.

Freelancer Emmanuel Sowah reports Dramani fell into the river in the process which got Abugri trapped in in his attempt to rescue him.

The bodies have were picked by the Juaboso Police Command and have since been deposited at the Hospital morgue after they were pronounced dead.