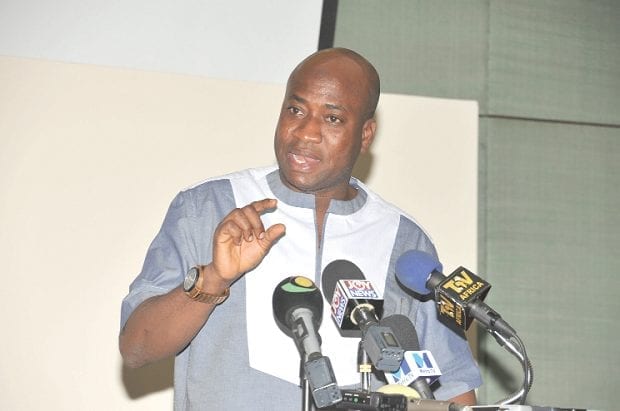 Member of Parliament  for Tamale Central, Ibrahim Murtala Muhammed has alleged that teachers are afraid of voicing out their needs to the government for fear of being victimized.

According to him, some teachers who voiced out problems in their schools and also within the Ghana Education Service (GES) especially in the rural areas were either transferred or sanctioned.

He recounted on the New Day show with Johnnie Hughes on TV3 Tuesday August 3, most of the rural schools facing logistical challenges yet the government has not attended to them.

He stated how he had to make donations to a school in his constituency as results of plea from friends.

“The head teacher didn’t have the courage to tell me they have that problem because the moment you speak out you’re either transferred or sanctioned,” he said.

He further encouraged the GES to give liberty to teachers and heads of institutions to voice out their grievances to enable progress.

“They should have the luxury to speak out because when they speak up it doesn’t necessarily have to be fixed by the government, a philanthropist can decide to fix such a call” he said.