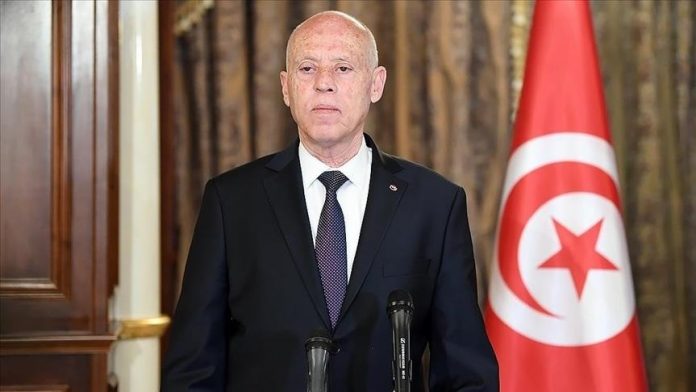 In a television address, he said he had given the judiciary multiple opportunities and warnings to “purify” itself.

Among the sackings announced in the government’s official gazette was Youssef Bouzaker, the former head of the Supreme Judicial Council.

President Saied replaced the council earlier this year – part of his efforts to consolidate his position after he seized power last July.

He has already dismissed Tunisia’s elected parliament and set aside the constitution.

Mr Saied has promised a referendum on a new constitution next month.

Opposition parties and the main trade union umbrella are boycotting the move.