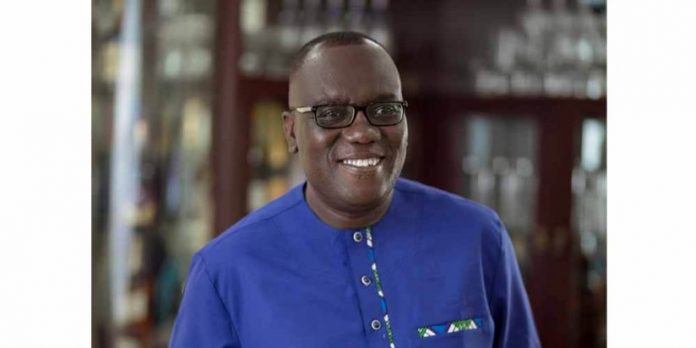 The Office of the Special Prosecutor (OSP) has frozen all assets of the late CEO of the Forestry Commission, Kwadwo Owusu Afriyie aka Sir John.

The move is to aid the OSP’s investigations into portions of Sir John’s will which contains an acquisition of state lands and properties.

The late CEO of the Forestry Commission’s will contain some parcels of land at the Achimota Forest Reserve and the Sakumono Ramsar site belonging to him, which he has willed to his relatives forever.

It also contains four parcels of specified and unspecified acres of land in the Achimota Forest, which the late politician bequeathed to named persons.