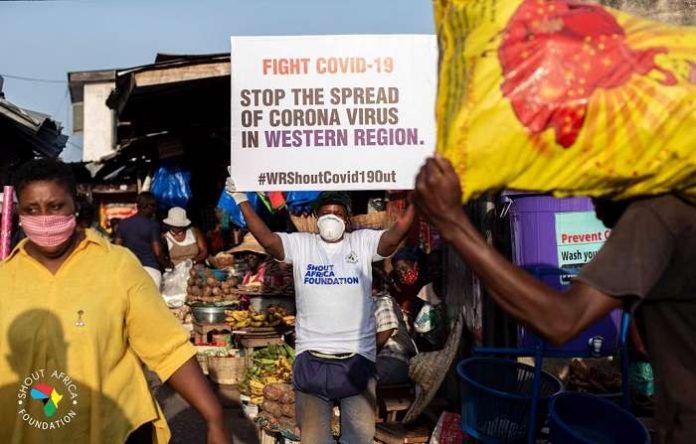 Western Region has recorded a total of 148 positive Covid-19 cases in a day from two districts – Tarkwa-Nsuaem and Wassa Amenfi West.

The 148-figure will be the highest positive cases the region has recorded in a day since the beginning of this year.

The alarming figure was reportedly recorded on Tuesday, August 3 as contained in a Covid-19 update from the regional directorate of the Ghana Health Service (GHS).

As a result, a total of 54 persons were contact-traced with 94 routine surveillance.

The update reports that there were 168 suspected cases.

Currently, the region has 230 cases from eight districts with 35 discharges.

Shama District Assembly, where the region recorded its first positive case, is third with 1,534 positive cases.

Wassa Amenfi Central has the least number of positive cases which is 45 in total.

The clinical status section of the update reports that there is no critical as well as a severe case.

Moderate cases are three with a total of 227 mild cases.

“It is very sad. At a point, we had only 15 positive cases and the regional health directorate was working hard to bring it further down to a single figure. But now, it is rising steadily again.”