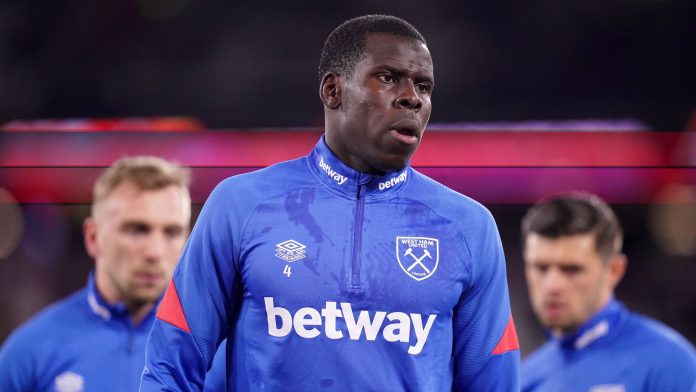 West Ham United defender Kurt Zouma has pleaded guilty to kicking and slapping a cat after a video emerged of the incident in February.

The 27-year-old admitted two offences under the Animal Welfare Act at a hearing at Thames Magistrates’ Court.

Zouma’s brother Yoan, who plays for Dagenham and Redbridge, pleaded guilty to one offence following an RSPCA investigation.

Yoan, 24, filmed the incident, which was posted on social media.

The brothers’ addresses have been withheld following a court order.

The court was told about disturbing footage of the incident, which was filmed at the West Ham player’s home and posted on Snapchat by his brother on 6 February.

It was later seen by a woman who had been messaging Yoan, and she raised concern.

Zouma could be seen volleying the Bengal cat across his kitchen, before throwing a pair of shoes at it and slapping its head.

He admitted two counts of causing unnecessary suffering to a protected animal.

Yoan admitted one count of aiding, abetting, counselling or procuring his older brother to commit an offence.