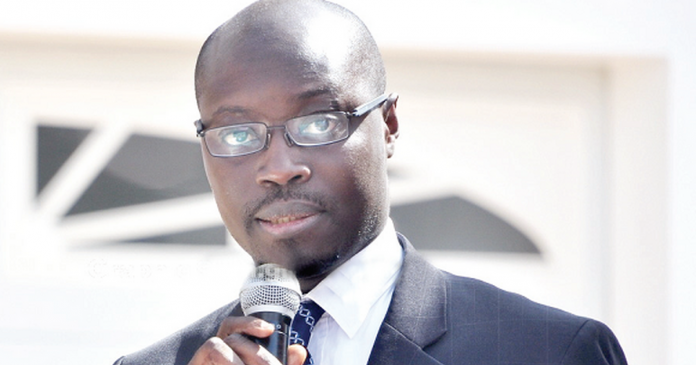 The Minority in Parliament have said they do not take instructions but rather, advise from foreign partners.

This is in response to the International Monetary Fund asking the House to approve a $1billion loan facility for the government to prevent Ghana’s economy from crashing.

After the Finance Committee’s deliberation on the facility, the minority side remains unconvinced about the agreements and the proceeds.

Speaking to the media in Parliament Thursday, July 14, 2021, Ranking Member of the Finance Committee, Cassiel Ato Forson said despite the IMF’s intake on the development, the House have to deliberate on the loan aside from the disparities in the documents which must be corrected.

The Ajumako-Enyan-Essiam legislator said “Parliament does not take instruction from our foreign partners, we take advise, so advise can either be accepted or be rejected depending on the circumstance of the day.

“we have met as a committee, what was before us was for us to consider and approve two tranches of loans. We have considered them in good faith, we have lingering concerns,” he added.

Commenting on the defects in the documents, the MP indicated “we have actually brought them out because first of all, we believe that the document before us has some fundamental defects because what is in the memorandum to Parliament and what is in the loan agreement has some differences. In the sense that in one breadth, we were called upon to approve a loan of 750 million but what is in the agreement has two legs, tranche A and tranche B, one is in Euro and one is in dollars, so that will mean that Parliament will have to amend what was brought to us.”

“We have said that we are going to have engagement going forward on whether we should accept it or not to accept it. We will have further deliberations on the matter in the coming days maybe next week before a decision would be made. At this point, I cannot say that we have made any decision but we have done the consideration, we are yet to take a decision on the matter.”

“Yes, we have the document and we have to do justice with the document. A major concern to us is, what is in the budget is significantly different from what they are asking us to do. The budget is saying that in the course of the year they will be taking a term loan of 750million dollars, so why do you ask us to approve 1billion when your own budget says 750million?”