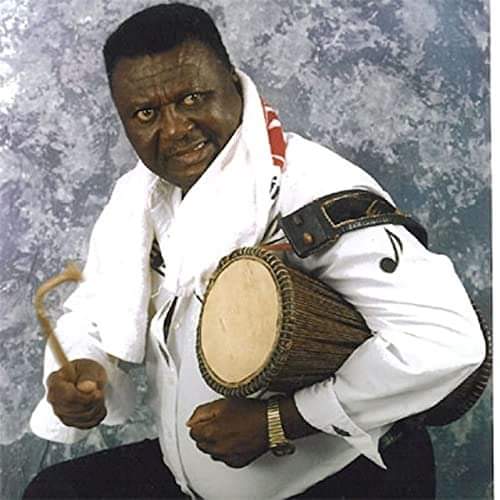 The highlife luminary has been battling some ailment for almost half a year now. Prior to being grounded by the sickness, A.B. had to be supported by a bar chair during his performances.

Alfred Benjamin “A. B.” Crentsil is a Ghanaian musician born at Prestea in the Western Region. He was one of the “big three” of contemporary Ghanaian vocalists.