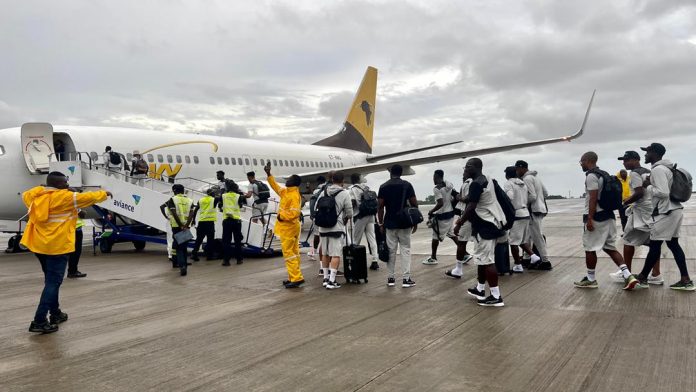 Strikers Daniel Afriyie Barnieh and Antoine Semenyo have been left out of Ghana’s squad for the Central African Republic match in Angola.

The Ghana Football Association who published the list on their website Friday said “Daniel Afriyie Barnieh and Augustine Okrah did not make the cut for the match.”

However, no reason was given for Ofori and Semenyo’s exclusion.