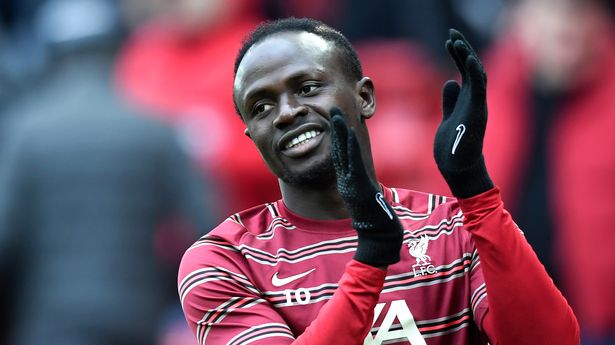 After six seasons at Liverpool, Sadio Mane has admitted that he will try to leave this summer.

The forward’s contract at Anfield expires in 2023, but after months of talks, the club has been informed that he is unwilling to extend his stay on Merseyside.

Mane’s agents recently informed the club of the 30-year-desire old’s to leave, with Bayern Munich interested in a summer transfer.

Mane insisted he would reveal his plans for the future following the Champions League final but he remained silent in the days that followed Real Madrid’s triumph at the Stade de France.

But he has now discussed his future at a press conference while on international duty with Senegal, where it was put to him that ’60 to 70 per cent’ of residents in his home country want him to leave Liverpool.

“I will do what they want. We will see soon,” Mane revealed.