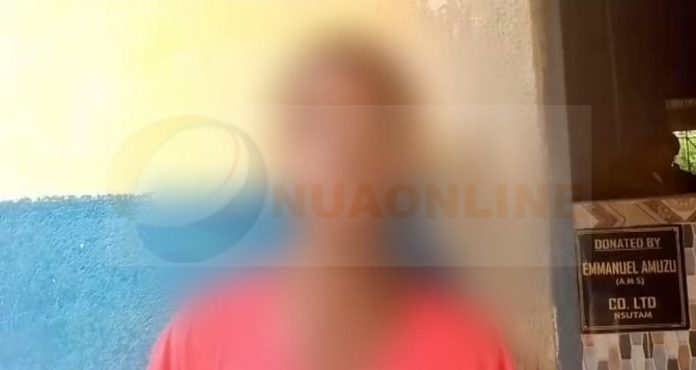 Information reaching Onuaonline.com indicate a 12-year-old boy from Kade in the Kwaebibirim Municipality of the Eastern Region has travelled to Akyem Nsutam, near Bunso for money rituals.

The victim, name withheld, is said to have consulted a traditionalist by name Indian Power to help him with the rituals. But the ritualist also reported the little boy to Bunso police where he was picked up.

Speaking to the media, the 13-year-old revealed he is an orphan and a dropout who needed the money to learn a trade. He, however, couldn’t provide any contacts to trace him to his guardian(s).

According to him, he got the contact address of Indian Power on television.

The Abuakwa South District Police Commander, DSP Henry Agyemang confirming the story to Onuaonline.com said after making a police extract, they referred the matter to the Domestic Violence and Victims Support Unit (DOVVSU) of the police service since the boy is below 18 years.

Indian Power however, refused to speak to the media when contacted.

Listen to the conversation with the boy below: