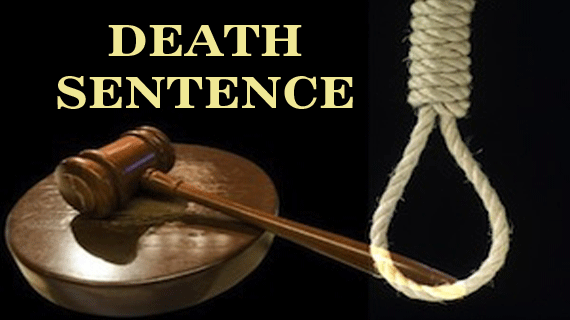 The Cape Coast High Court has sentenced a 34-year-old man to death by hanging for committing murder.

The convict, Kofi Adjei, popularly known as ‘Chilling’ had an altercation with the deceased who is known in Assin Fosu as Kankani.

As a result, the convict stabbed the deceased with scissors which led to his death.

The convict has since been sent to the Nsawam Minimum Security Prisons.

According to the residents, this is not the first time the culprit has engaged in crime and murdering acts. The residents therefore expressed excitement over the prosecution.

Assin Fosu: Residents up in arms with authority over siting of fuel station