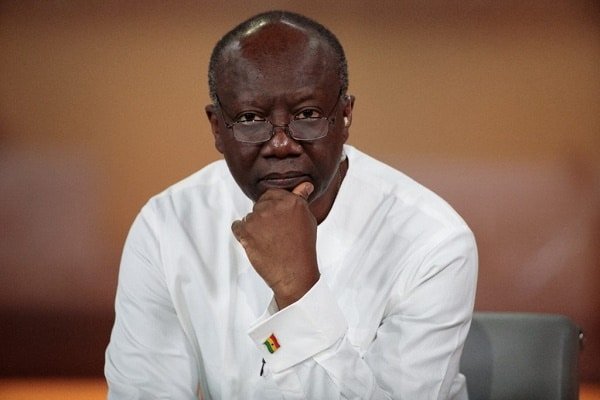 Road and building consultant Abdulai Mahama has alleged that the Finance Minister, Ken Ofori-Atta, has blatantly disregarded the President and Cabinet’s directive to release funds for the construction of buffer zones and interceptors to control run-off and check floods in Accra.

He disclosed that the Ministry of Works and Housing is supposed to construct about 18 buffer sites in Accra but from 2019 up till July 2022 not a single one has been constructed, citing the Auditor General’s report.

“They were supposed to do a 110-kilometer stretch of drain but they have done just 11 percent. That’s why I say that in any jurisdiction, the Minister of Finance would be charged for manslaughter because the people are dying,” he stated.

According to the road and building consultant, there was an emergency cabinet meeting on 4 June last year as part of the commemoration of the June 3 disaster and cabinet directed Mr Ofori-Atta to release funds for the Ministry of Works and Housing to be able to embark on some of these emergency expansion, extension and desilting of the drains.

The buffer areas or the retention points are supposed to intercept and retain all the runoff and flood waters so that they don’t rise into people’s homes and rooms.

He further warned that the floods are going to get worse as the sea keeps eating the land and global warming continues, hence governments should be proactive.