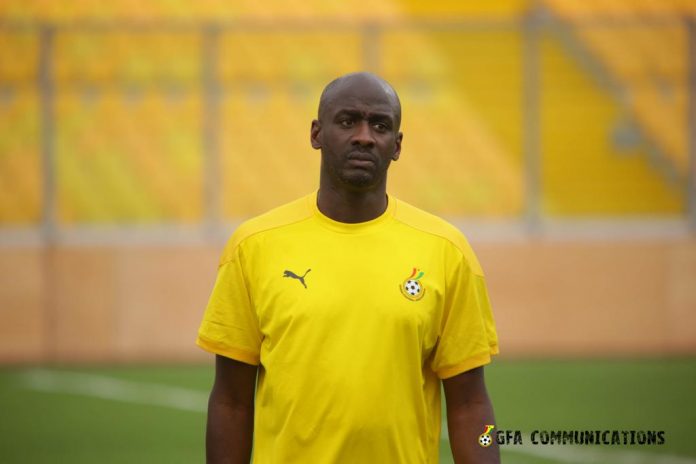 Ghanaian coach, Otto Addo, has revealed that he has been given permission by Borussia to lead the Black Stars in international games, including the 2022 FIFA World Cup.

An announcement is yet to be made by the Ghana Football Association on Otto Addo’s future but he is expected to continue as the head coach after qualifying the team to Qatar.

“I got permission from Dortmund. Under certain conditions, it works out that I can do the international game phases in June, September and also the World Cup,” he stated on the Hamburger Abdenblatt podcast.

The trainer scout was given the job after Ghana’s horrific showing in the 2021 Africa Cup of Nations. He led the team through the final hurdle of the World Cup qualifiers against Nigeria, beating the Super Eagles on away goals rule.

He was assisted by George Boateng and Didi Dramani with former Brighton coach Chris Hughton serving as the team’s technical advisor.