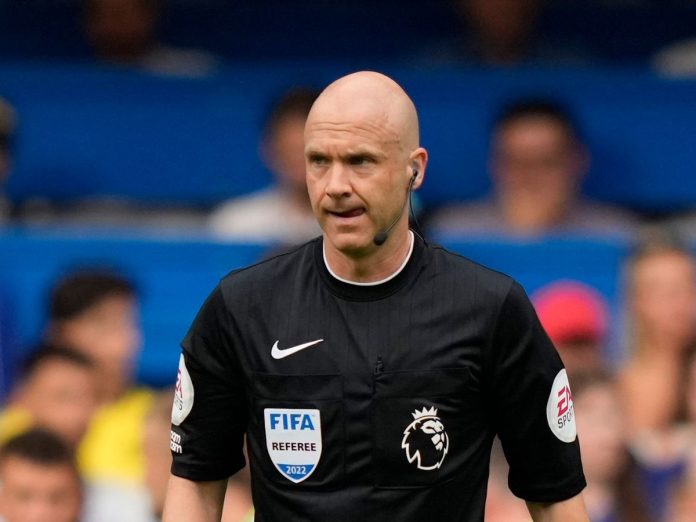 The Black Stars of Ghana will play their second group game of the ongoing FIFA World Cup in Qatar today, November 28, 2022 at 13:00 GMT.

Officiating in Ghana’s first game against Portugal was described by many as poor including English Premier League referee, Mike Dean.

A penalty decision awarded Cristiano Ronaldo has been contested by many who say the referee robbed Ghana.

Referee Ismail Elfath from the Major League Soccer, –the USA League –was hanged by many, including Black Stars coach, Otto Addo, for the poor decisions made in that particular game.

Many are therefore looking up to the officiating in Ghana’s second game against South Korea this afternoon.

English Football Association referee, Anthony Taylor, who is not a stranger to Ghanaians who have been following the English Premier League is going to be at the centre of the field today.

In 2010, he was promoted to the list of Select Group Referees who officiate primarily in the Premier League, and in 2013 became a listed referee for FIFA allowing him to referee European and international matches.

Qatar 2022: Those who made the group stage XI and the best ranked player by BBC