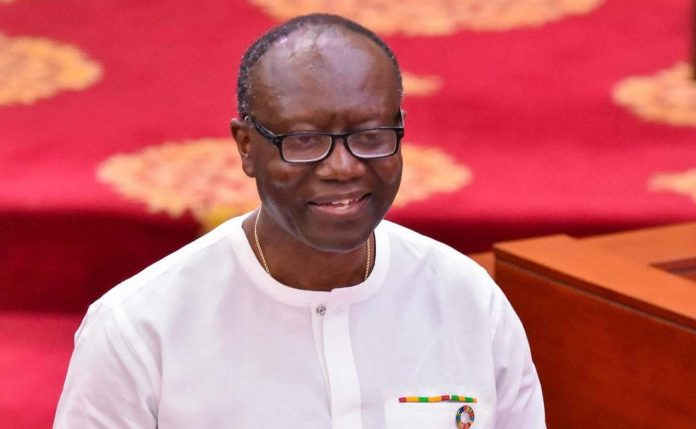 In order to sustain Databank to become the strongest and most viable local financial institution in the country, broadcast journalist, Blessed Godsbrain Smart, has alleged, was the reason nine local banks were collapsed.

Captain Smart as he is known in the media says the government took deliberate measures to incapacitate some of the banks and collapsed them to pave way for Databank to take over the market as the strongest surviving local bank.

According to him, government took a loan from UniBank to the sports sector but failed to pay. He adds that, government further borrowed from GN Bank and later directed the Central Bank to raise the minimum capital to get some banks out of the system.

“Before government collapsed UniBank, it had taken a loan from them. The intent was to make Databank the strongest local bank in Ghana. All the banks that were collapsed were local banks.

“Margaret Thacher said anytime you touch a bank, you touch the heart of the people. When the World Bank invited her to explain, she quoted the Bible that ‘a man’s heart is where his wealth is’.

“Government couldn’t secure ₵9.7 billion to restructure the banks but wasted ₵22.3 billion to collapse them.

“We just wanted to build a lot of Databank so that their generation upon generation will not suffer.

He further explained that “government took a loan from GN Bank to pay contractors it was owing for roads and other projects. They took over ₵100million in 2017. Before Nduom went to court, he asked that government gives him his loan to offset the minimum requirement but refused. Now Nduom has won a judgement debt of ₵137m. GN Bank was the only private local bank that was in every district where business women were saving but you collapsed them.”

‘Ofori-Atta kept our ball under your bed, we want to return to the field’ – Ex GN Bank staff to Akufo-Addo