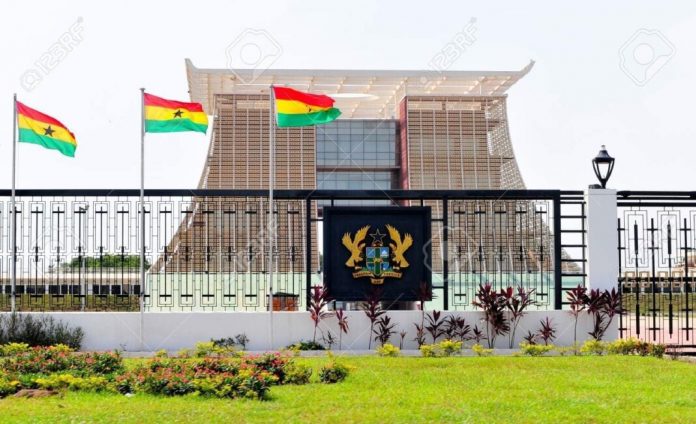 The Authority of Heads of State and Government of the Economic Community of West African States (ECOWAS) is meeting for an emergency session in Accra on Saturday, June 4.

The 6th Extraordinary Session is expected to review decisions taken on the political situation in Burkina Faso, Mali and Guinea.

It is also to look at efforts made so far by the political leadership in those countries.

For the first time, the meeting is being held at Ghana’s Presidency, Jubilee House.

At the last meeting of the Authority in March, concerns were raised about the continuous detention of deposed Burkina Faso leader Roch Marc Christian Kaboré.

It also upheld the suspension of Burkina Faso from all ECOWAS institutions until constitutional order is restored.

On Guinea, the Authority expressed “serious” concern over the lack of visibility on the transition.

It noted that the six-month deadline set by ECOWAS for the conduct of elections has not been respected.

On the social and political situation in Mali, the Authority notes that the security and humanitarian situation in the country continues to deteriorate with attacks by terrorist groups resulting in military and civilian casualties.

The Authority, therefore, recommended an urgent need to reach an agreement in order to avoid further deterioration of the situation in the country.

Galamsey at the Jubilee House?