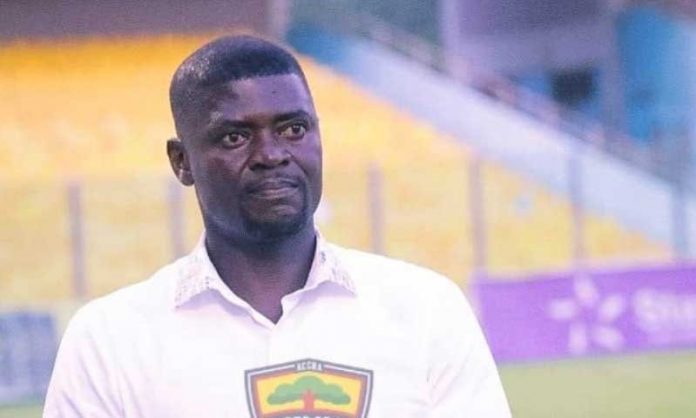 Reports available to Onua Sports indicate Head Coach of Accra Hearts of Oak, Samuel Boadu has pulled out of the club following a subtle ousting by the Board.

He took the decision after the board asked him and his technical team not to attend training.

It is reported that Mr. Boadu objected to the Board’s decision to superintendent him with a coach from Netherlands subsequently reducing his rank to become a Technical Director.

Although our sources indicate he had a meeting with the Board for a mutual termination of his contract after the super clash with Asante Kotoko, Mr. Boadu had to opt out after he was asked not to attend training.

Onua Sports has also learnt Samuel Boadu will make his intended resignation known to the Board when they meet later this evening.

Hearts of Oak won 2 of their last 10 competitive games spanning from last season, with 2 points from a possible 9 this term.