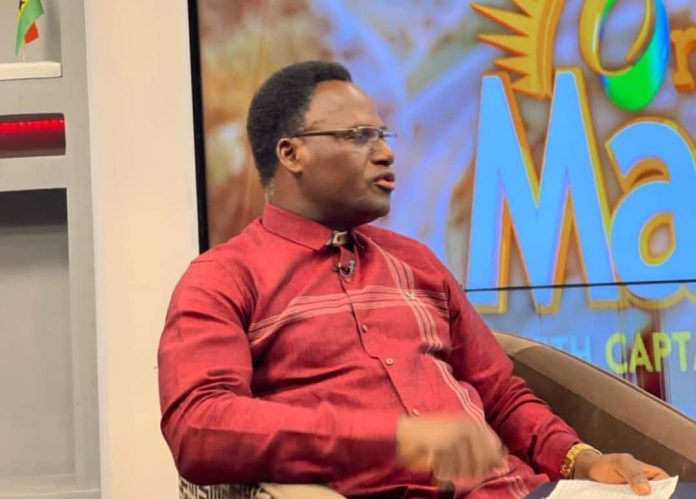 Founder and leader of the Lord’s Parliament Chapel, Prophet Francis Amoako-Attah has disclosed he once went mad.

He notes prior to commencing his ministry, he ran mad naked until he was captured and tied.

The Prophet, speaking on Onua TV/FM’s ‘Maakye’ Friday, July 8, 2022 noted it was until a woman of God ordered that he be released before they realised he has been healed.

Before beginning his ministry, the man of God said an uncle of his took him to Lybia before the revelation came.

Watch him detail the processes to Captain Smart.