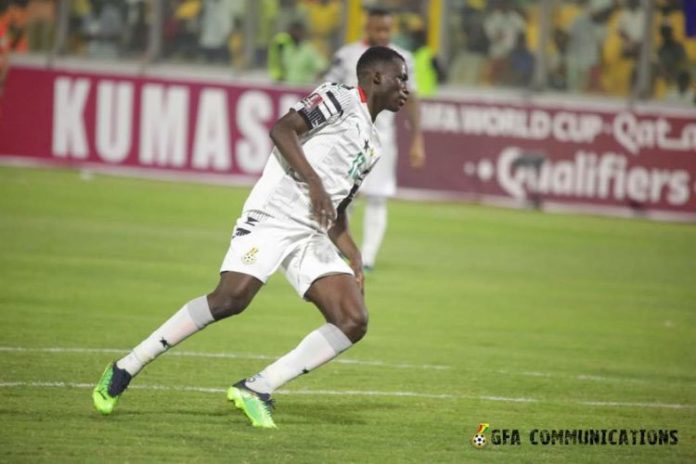 Ghana are off to a flying start in the 2023 Africa Cup of Nations qualifiers after overcoming Madagascar in Cape Coast with an impressive second half.

Following a drab first half, the Black Stars improved significantly in the second half, scoring three goals to claim a 3-0 win on Wednesday evening.

Ajax midfielder Kudus Mohammed was the first to score, smashing the ball into the net from close range to calm the nerves and give Black Stars the impetus to go for more.

Kudus scored in the 53rd minute, and three minutes later, Felix Afena-Gyan added the second with a toe-poke finish, his first for the country.

In the 86th minute, Osman Bukari scored his first Ghana goal to seal the victory.

As a result of the victory, Ghana now lead the standings, ahead of Angola on goal difference. Angola led the group after defeating the Central African Republic earlier in the day on Wednesday.

Black Stars’ next game is against the Central African Republic in Angola on Sunday.