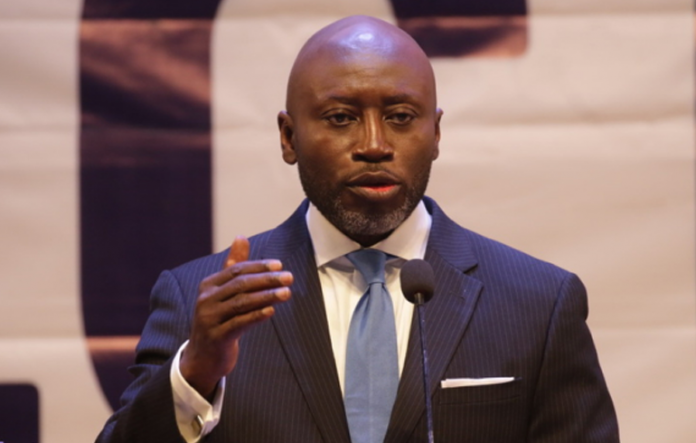 He says the brouhaha characterising the ownership of the edifice coupled with the scheme of opacity surrounding the funding of the building makes it an “illegal transaction.”

Speaking on Onua TV/FM’s Maakye on Tuesday, June 21, 2022, Mr. Koranteng noted the project was illegal from the onset since the architect put in charge, Adjaye and Associates, was not a registered professional with the Ghana Institute of Architects then.

His comments stem from the funding and ownership contention that have come up the past few weeks.

“The National Cathedral is an illegal transaction. It’s a money laundering scheme. They’ve used it to launder the money and we don’t know where the money is. It was illegal from the onset because the architect didn’t even qualify since he hadn’t registered as a Ghanaian architect then,” he ranted.

Mr. Koranteng told host, Captain Smart, that the Cathedral is an embarrassment to Christianity in Ghana since it has been used as a “racket to steal the nation.”

Assessing further the severity of the issue, the 2024 Presidential hopeful said the deeds of the government on the Cathedral baffles even the devil himself.

“They have used the cathedral as a racket to steal the nation. The National Cathedral is an embarrassment to the whole Christendom. There is no evil in Ghana because the devil says Ghanaian leaders are masters of the craft than he himself for using God’s name to steal the state. Akufo-Addo and his government have disgraced us. They all must be jailed,” he opined.

Below are documents depicting the type of ownership and its Board of Directors who according to the Executive Director of the project, are all members of the Board of Trustees.