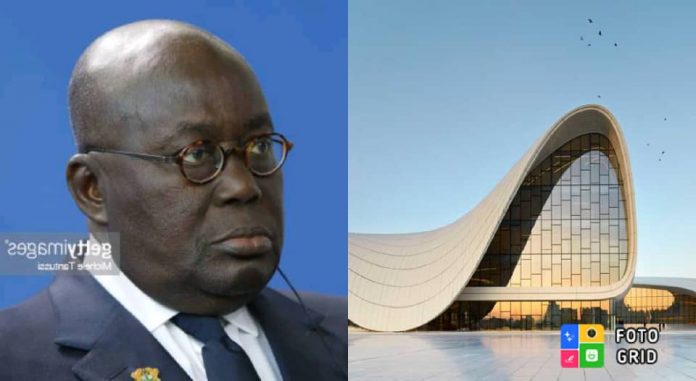 Member of Parliament for North Tongu constituency, Samuel Okudzeto Ablakwa has made another revelation about the monies being spent by government on the National Cathedral.

In a tweet made by the Legislator Tuesday, June 7, 2022, he said “On October 29, 2020; Ken Ofori-Atta on the request of Prez Akufo-Addo’s Chief of Staff,authorised the release of a gargantuan GHS142.7million for national cathedral “planned activities”.

According to the tweet, that summed up to GH₵200million of unconstitutional releases so far.

Prior to this exposé, same legislator had released a document from the presidency directing the Controller and Accountant General to release GH₵25million seed money for the project.

Meanwhile, in 2021, some GH₵32million was paid to Sir Adjayi and Associates as consultancy fee for the National Cathedral project.

Government, however, has said the cathedral was going to be funded by private individuals and churches. But it has released GH₵200million so far for the project.