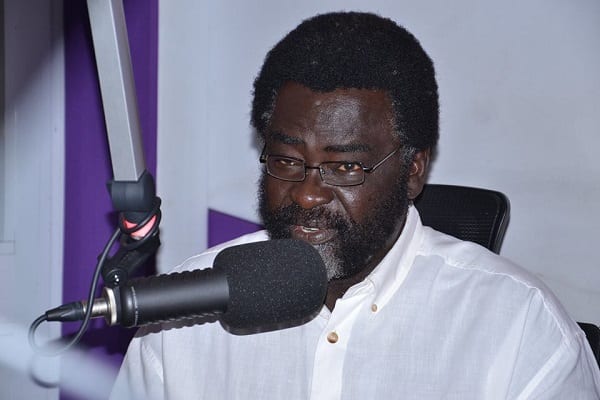 Stalwart of the ruling New Patriotic Party and a renowned political scientist Dr Richard Baah Amoako has attributed the delay in commencement of the party’s ongoing delegates conference to votes buying.

Dr. Baah Amoako who aspired as National Chairman in the party’s 2018 delegates conference explained that, “Donkomi oo! Donkomi!! in times like this, when the programme delays like this the only indication is that they are sharing money to influence the decision of the delegates”

The NPP’s National Delegates Conference that’s underway at the Accra Sports Stadium has delayed for over six hours because some of the aspirants are yet to report at the voting grounds.

The conference which was supposed to have started at exactly 9am is yet to commence as at the time this report was filed at about 3:10 pm.

Dr Baah Amoako believes the delay of the programme is because most of the delegates have been engaged at different locations and are now negotiating.

The delay of the Conference has stirred serious concerns among the general public. But the renowned political scientist Dr Baah Amoako has attributed the situation to vote buying.

An aspirant for the Chairmanship position, Stephen Asamoah Boateng has accused his contenders of vote buying as he called on party’s Council of Elders to call those perpetrators to order.