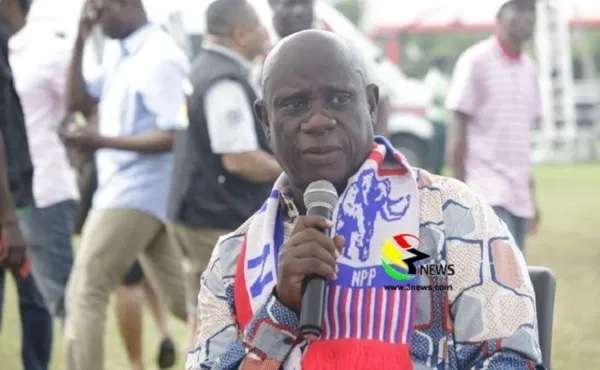 A leading member of the governing New Patriotic Party (NPP) Nana Obiri Boahen has said his party has survived political turbulence over the years.

To that end, he said, the party has a lot to celebrate for in the 29th anniversary celebrations.

He added “When you are discussing the NPP, you don’t discuss it in isolation, you link it to the UGCC , the Progress Party, Popular Front Party , United Convention  and the United Party.

“So for some of us historians when we are talking about 29th anniversary of NPP it provokes memories and all of us need to be proud of our tradition.”