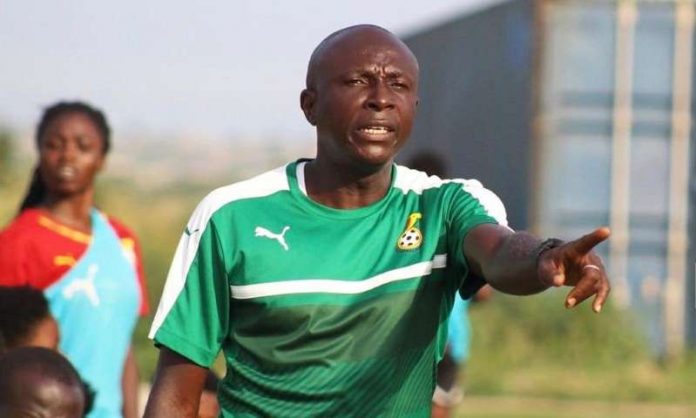 Hasaacas Ladies avenged their opening tournament defeat against Rivers Angels United in the final by beating them 3-1 to clinch the CAF Women’s Champions League, WAFU Zone B tittle.

According to Yusif Basigi, his side identified the weaknesses in the Rivers Angels United team and capitalised on it to win the trophy.

“After losing to them in the first game, we had to go back and restrategize, take advantage of their weaknesses, we exploited it and it worked for us

“Our game plan worked perfectly for us,” Basigi said after the game.

Hasmal Ladies were put into an early lead through Veronica Appiah before Perpertual Agyekum also scored a sumptuous freekick in the first half.

Azumah Bugre completed the revenge with a second half strike.

The win also means they have completed a seasonal treble.