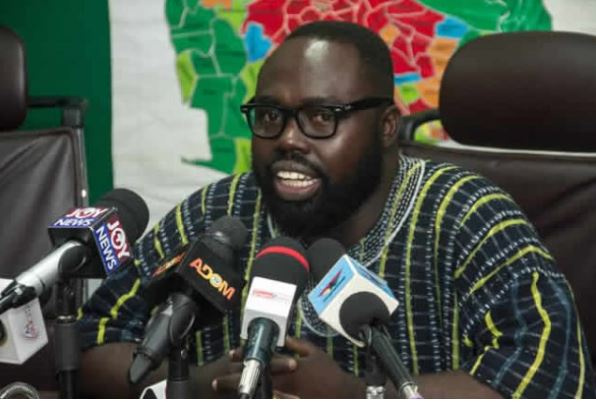 During the NDC’s solidarity message at the New Patriotic Party’s conference, Dr. Otokunor, Deputy General Secretary of the party who spoke indicated the country would, however, derive democratic gains from the gathering as new leaders are going to be elected.

“Indeed such gatherings – all being the biggest congregation of Ghana’s problems – are important milestone through which new leaders are elected to man the affairs of political parties in the effort to deepen and consolidate our democratic gains.

He noted the new leadership will introduce ideas that would help the NPP as well.

“It also marks a new beginning as new ideas can be injected into the party, something the NPP government clearly appears to need badly.”

Dr. Otokunor in his speech bemoaned the display of showiness amidst the hardship many citizens are going through.

“For most of you here, it’s a happy moment, a moment of celebration, for others, it is a defining moment for your political careers. For some of you, it is a cocoa season to harvest from aspirants what you’ve sowed in service to the NPP.

“But for the largest mass of the people, it has been the usual state of hunger, misery and general economic hardship.

“Ladies and gentlemen, I take particular notice of the levels of ostentation on display and regret rather deeply that the NPP do not exhibit any modicum of the ability to appreciate the need to be sensitive to the people of Ghana in these times of great suffering and pain,” he said.