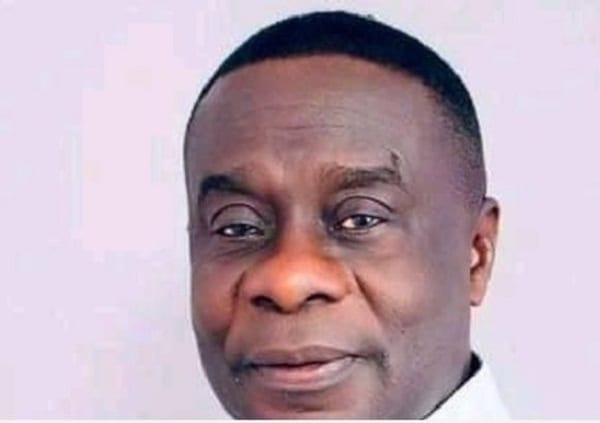 The National Democratic Congress (NDC) has officially filed a notice of appeal at the Cape Coast High Court over last Wednesday’s judgement on the 2020 Parliamentary Elections in the Assin North Constituency of the Central Region.

The judgement by Justice Coram Kwasi Boakye annulled results of the elections and demanded fresh elections to replace James Gyaakye Quayson, whose citizenship was questioned at the High Court by mason Michael Ankomah-Nimfah of Assin Bereku.

NDC’s National Chairman Samuel Ofosu Ampofo had described the judgement as a travesty of justice while the party’s leader in Parliament, Haruna Iddrisu, had hinted at heading to the Supreme Court for review of the High Court’s decision.

On Monday, August 2, the party was at the Cape Coast High Court to file the notice of appeal.

In the notice to the Court registrar, the NDC said it was dissatisfied with the judgement, citing errors by Justice Boakye in delivering that judgement.

“The High Court erred in law when it held that an election petition in the High Court is a competent procedure for challenging the decision of the [EC] to clear [the MP] for the 7th December, 2020 Parliamentary election,” one of the grounds of appeal noted.

It also said even the order by Justice Boakye lacks constitutional backing.

It is, therefore, seeking from the Court of Appeal a declaration that the judgement by Justice Boakye is void for having been issued out of jurisdiction, among other reliefs.