Home News One dead, another injured after two young ladies had accident on their...
Facebook
Twitter
WhatsApp
Linkedin
Telegram
Print 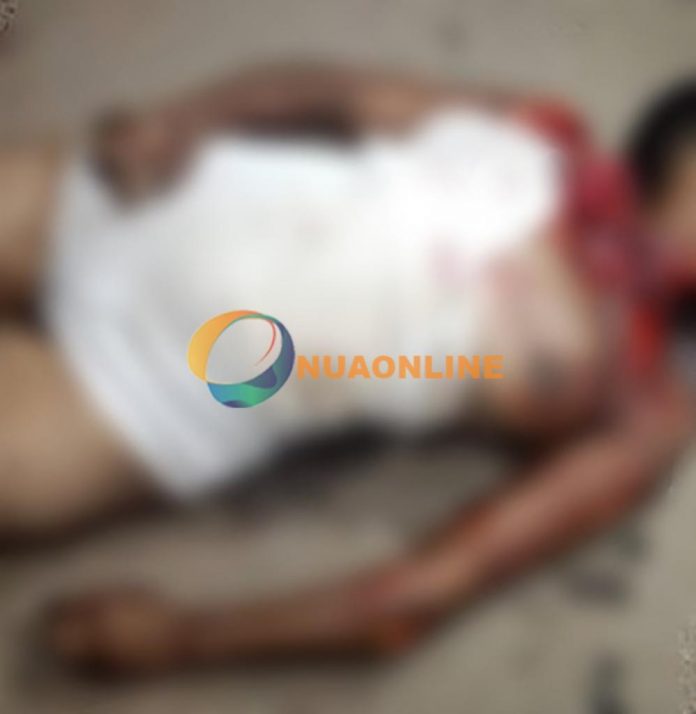 A 20-year-old young lady believed to be a student of the Asesewa Senior High School has died in a motor accident at Mampong in the Lower Manya Krobo Municipality of the Eastern Region.

Report from her indicated the deceased and a friend were returning from a night club on a motor cycle when the accident occurred on Monday dawn around 2am.

Police Preliminary investigations revealed that the suspect rider of the motorcycle with registration number M-17 GR 1462 who was conveying the deceased and his friend narrated efforts to avoid a head-on collision caused the accident.

He explained a vehicle driving from an opposite direction veered into its lane, in an attempt to save the situation, he lost control of the motorcycle and run into some iron rods in a shed.

The deceased fell off and sustained a wound around her neck. Her friend and motorcycle rider also sustained injuries and are receiving medical care at the St Martin’s De Porres Hospital at Agomanya.

The deceased is said to be on vacation and presumed to be home.

[PHOTOS] Doctors attend to emergencies, other services with rechargeable lamps, 3 weeks into power outage at Kroboland