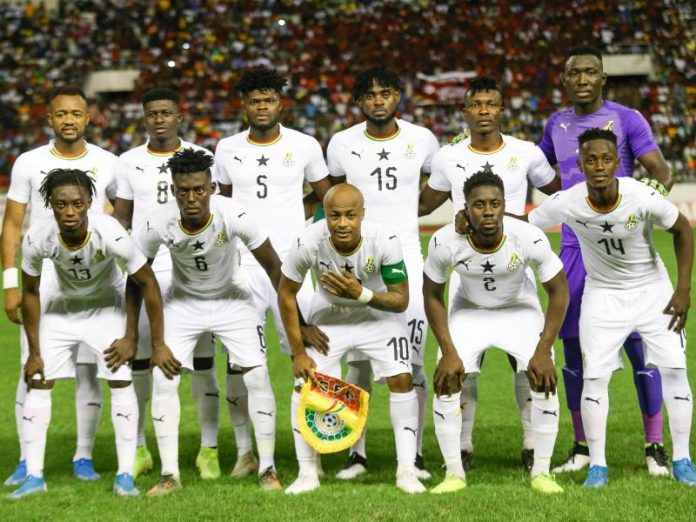 Football administrator, Wilfred Osei Kwaku Palmer has tasked the technical team and management of the Black Stars not to do a complete overhaul in the team despite the nationality switch of players into the team.

Speaking on Onua TV/FM’s Maakye Sports Wednesday, August 31, 2022, Mr. Palmer said the nationality switch of some players into the team is a plus considering how the add-ons would compliment certain positions the team was deficient in.

He advised that those who carted the chart be given the opportunity and gradually infuse the newcomers to build a solid team for the world cup.

“…Nothing has been done yet [in the Black Stars] except players who are switching nationalities. It’s good it happened but as to whether it’ll help or not would be determined by time.

“For some time now we’ve had problems with our right back and Tariq Lamptey at the right back will help. At the striking role too Inaki Williams is there and it’ll help.

“Others have carted the chart and I think they must be given the chance. We shouldn’t take them out completely. I have trust in the coaches to look at those who deserve to be in team. We should infuse them in the team gradually. They should not make a complete overhaul,” he counselled.

Black Stars will win the World Cup because of my song – Dr. UN