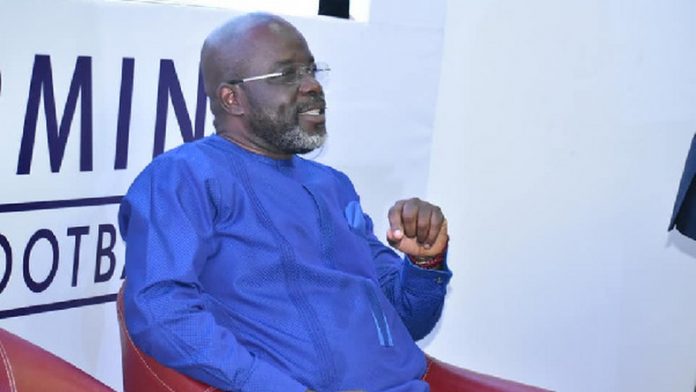 President of Tema Youth Football Club, Wilfred Osei Kwaku Palmer has described as a “palpable falsehood”, allegations that he is owing the GFA a 10 per cent commission over the transfer of a player.

Mr. Palmer was ousted from the Ghana FA presidential race as a result of his refusal to pay Joseph Paintsil’s 10 per cent commission on his transfer to the FA.

A letter released by the Normalization Committee which spearheaded the election read “The Ghana Football Association Normalisation Committee acting as the Elections Committee regrets to inform you that your application to contest for the position of the President of the GFA was unsuccessful.”

Speaking with Alfred Takyi Mensah on Onua TV/FM’s Maakye Sports Wednesday, August 31, 2022, Mr. Palmer who is seeking redress at the Court of Arbitration for Sports (CAS) said some people engineered his removal from the FA presidential race because they knew he was leading.

He said if the GFA issue an ICT on the player today, he will pay the money they say he owes.

“That 10% that they say I owe is a palpable falsehood. They did that to take me out of the political race. I don’t owe the GFA. They told Ghanaians those lies about me to paint me bad and the truth will come out.

I’ll prove to you how the Normalisation Committee lied about it and this administration is continuing. They knew I was leading the race,” Mr. Palmer noted.