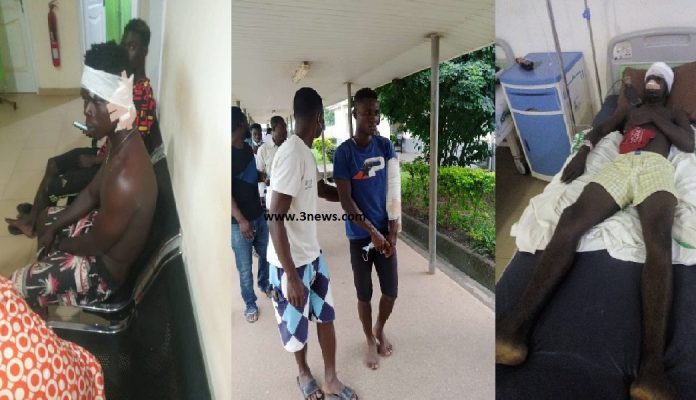 Three players of Royal Jet Football Club, a Division 2 club based in Atieku Akyempim in the Wassa East District of the Western Region, are in critical condition at the Tarkwa Government Hospital following their involvement an accident at Huni Valley.

The team was returning to their base after losing 2-0 to a Tarkwa-based Division 2 side Tarkwa United.

The three players included the team captain, John Issah. The driver is also said to be in critical condition.

Report gathered by Connect FM indicates that the team bus was hit by a speeding taxi at Huni Valley, causing the bus to somersault.

The injured were immediately rushed to the Tarkwa Government Hospital, where they are receiving treatment.

Other players were sent to the Huni Valley Clinic.