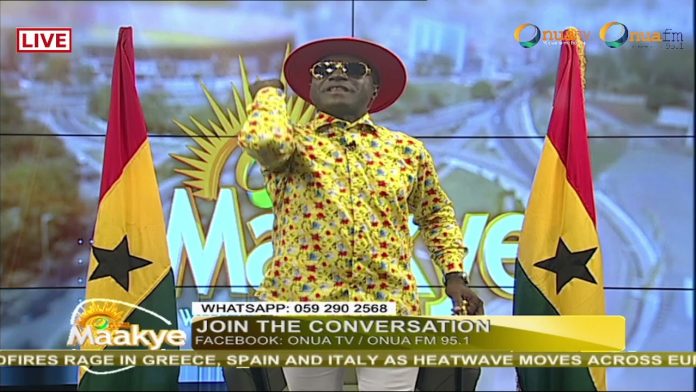 Government has spent GH₵3.9billlion through the Ministry of Food and Agriculture on its Planting for Food and Jobs programme, broadcaster Blessed Godsbrain Smart has asserted.

The Planting for Food and Jobs programme is a flagship agricultural campaign of the NPP government, with five implementation modules.

The first module PFJ (Crops) was aimed at promoting food security and immediate availability of selected food crops on the market and also provide jobs.

This module was officially launched by President Addo Dankwa Akufo-Addo at Goaso on April 19, 2017 in the then Brong Ahafo Region.

From 2017 till date, government has spent GH₵3.9billion according to Captain Smart, whilst food prices have skyrocketed in 2022.

The programme fell in limbo when fertiliser supply to the farmers ceased due to a sum government owed the suppliers.

Speaking on ‘Maakye’ Thursday, July 21, 2022, Captain Smart said the amount of money government claims to have spent on the policy without corresponding returns, especially in 2022 smears corruption.

Watch his analysis on how much government has therefore spent on each citizen on Agriculture, supposing Ghana’s 30.8 million population is round to a 31 million.