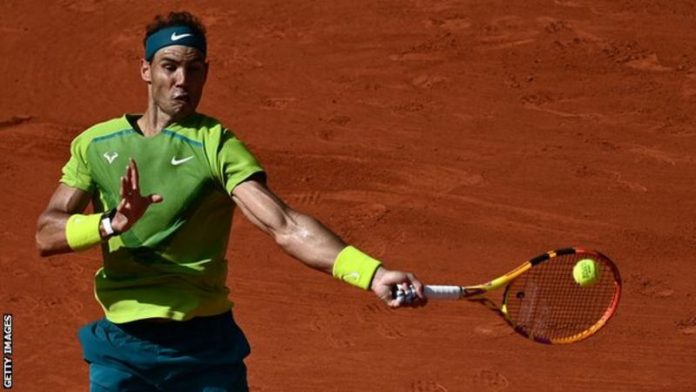 Rafael Nadal reclaimed his crown as the king of the French Open, winning a record-extending 14th title by beating Norway’s Casper Ruud in straight sets.

He moves two ahead of his great rivals Roger Federer and Novak Djokovic.

Nadal, who lost to Djokovic in the semi-finals last year, has won 112 of his 115 matches on the Paris clay.

After also winning the Australian Open in January, Nadal has claimed back-to-back major titles for the first time since 2010 – when he won the French Open, Wimbledon and US Open in a row.