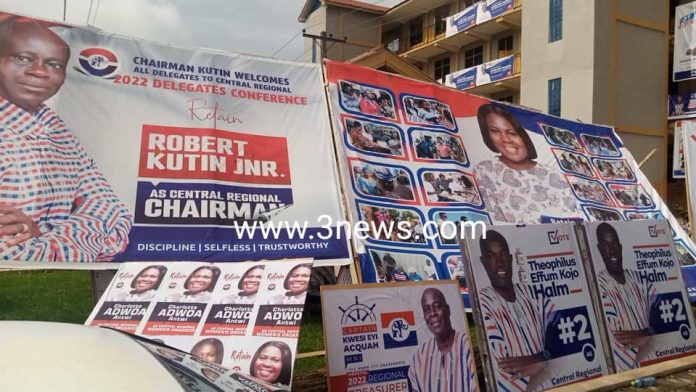 The Central Region executive elections of the ruling party were postponed after an injunction was slapped by a Cape Coast High Court.

It was originally scheduled to be held on Saturday, May 28.

But after Ekumfi Constituency held its elections on Friday, June 3 following due process, the way was open for the regional elections.

By his win, Mr Kutin joins a list dominated by regional chairmen reelected by the party.